How do ProspectIn’s delays and quotas work? 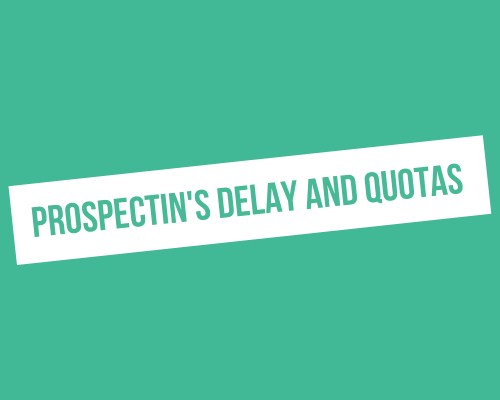 At ProspectIn, we have implemented quotas but also delays between actions. This is due to the limit imposed by LinkedIn. We detail everything in this article so that you can understand how our tool works. 😊

When you use ProspectIn, whatever your plan, you have daily quotas. In the free plan, your quotas are set to 10 to 15 actions per type of action/day. But on the other formulas, the quotas are said to be “unlimited” within the limit imposed by LinkedIn. Indeed, LinkedIn limits the number of message/invitation/visit/follow that you can send per day, in order to avoid spam behavior. We have therefore implemented this limit to protect and guarantee the security of your account. You don’t want to have your account restricted, and neither do we. This is what sets us apart from tools like Linked Helper.

This daily limit is set between 80 and 100 connection request actions and profile visit and follow as well as between 120 and 150 messages , randomly, to best simulate human behavior.

You find your quotas in your queue:

Delays between actions and queue

To perfectly simulate human behavior and be undetectable by LinkedIn, we have set up delays between the execution of the various actions. These delays vary according to the type of action:

You can view the delays between actions from the queue.

In your queue, the actions appear in the order in which they will be executed.

To understand how scenario delays work, let’s take an example. When you launch a classic “visit/connection/message” scenario with a delay of 1 day between actions, a script that runs twice a day analyzes when the last action was performed in order to determine whether the prospect must go to the next step or not.

If at the time of the script, the last action was carried out less than 24 hours ago, then the prospect does not go to the next step.

So if the action was performed at 11 p.m.,at the time of the script, the prospect will not go to the next step 1 hour after the script has been played, but 13h after, when the second script of the day is performed.

“first in first out”

And if you still have questions, don’t hesitate to contact Margot on the chat, she will answer you very quickly! 😁

Categories: Our tutorials on ProspectIn 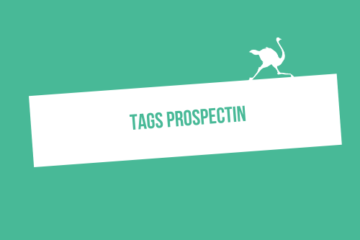 8 min Have questions about Tags on Prospectin and don’t know how to answer them without going to the Support team? You’ve come to the right place!🌟 Send an email when a contact accepts your Read more… Synchronize ProspectIn with DropContact ( via Zapier )