Accueil » How to create a « blacklist » with Waalaxy ?

How to create a “blacklist” with Waalaxy ? 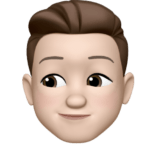 For various reasons, you may want to avoid contacting certain prospects already contacted on LinkedIn with another tool.

In this article, you will discover how to create a blacklist with Waalaxy.

Thanks to anti-duplicate security, this is possible. I will explain here 2 use cases:

How to blacklist a prospect that I have already contacted via Waalaxy.

There are two options for excluding prospects already contacted with Waalaxy : by using campaign filters or by transferring your prospects into a specific campaign.

Before contacting prospects in a campaign, you can play with the filters:

No matter what, you cannot resend a connection request to a connected or pending prospect.

If you want to permanently blacklist a prospect from a list of prospect without being able to export it again in the back office. Opt for the list transfer.

Thanks to the “anti-duplicate” security, which prevents the export of a prospect if it is already in the CRM, you just have to transfer the prospect in a “Do not recontact” or “Blacklist” list of prospect.

Thus, it cannot be re-exported in another campaign, nor re-contacted in this campaign. Obviously, you can transfer several prospects at the same time.

You do not want to recontact your level 1 relationships or you have a list of prospects that you specifically do not want to fall into one of your lists ? There are also two possibilities: the CSV file or the import from a search.

From a CSV file

Do you have a prospect list with their Linkedin profile URL? Again, thanks to the anti-duplicate security, you just have to create a “Do not recontact” list and upload your list.

There are two solutions here:

You have not yet imported your Tier 1 relationships into Waalaxy

In this case, you will be able to import your Linkedin relationships into a list of prospects previously created in Waalaxy and which you can call “Linkedin relationships”. Thanks to the anti-duplication security, it will be impossible to re-import these leads in the future,

So you are sure not to contact them unless you decide to launch an action campaign on the profiles of this list.

In this case, you will have to use the filters in your lists.

And there you have it, you have all the information you need to avoid recontacting people you might have already contacted, or simply don’t want to contact. 😁 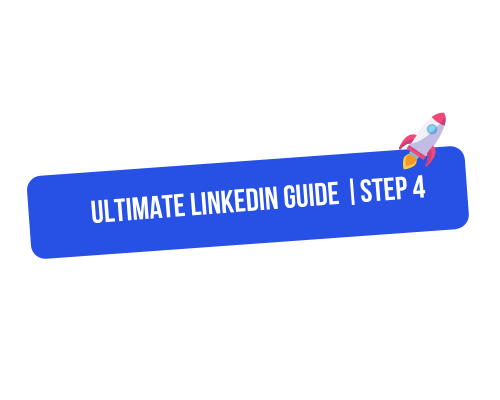 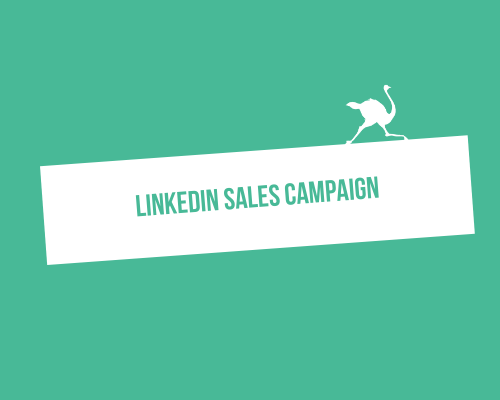 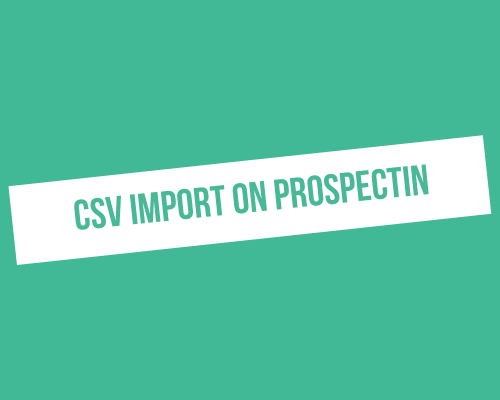 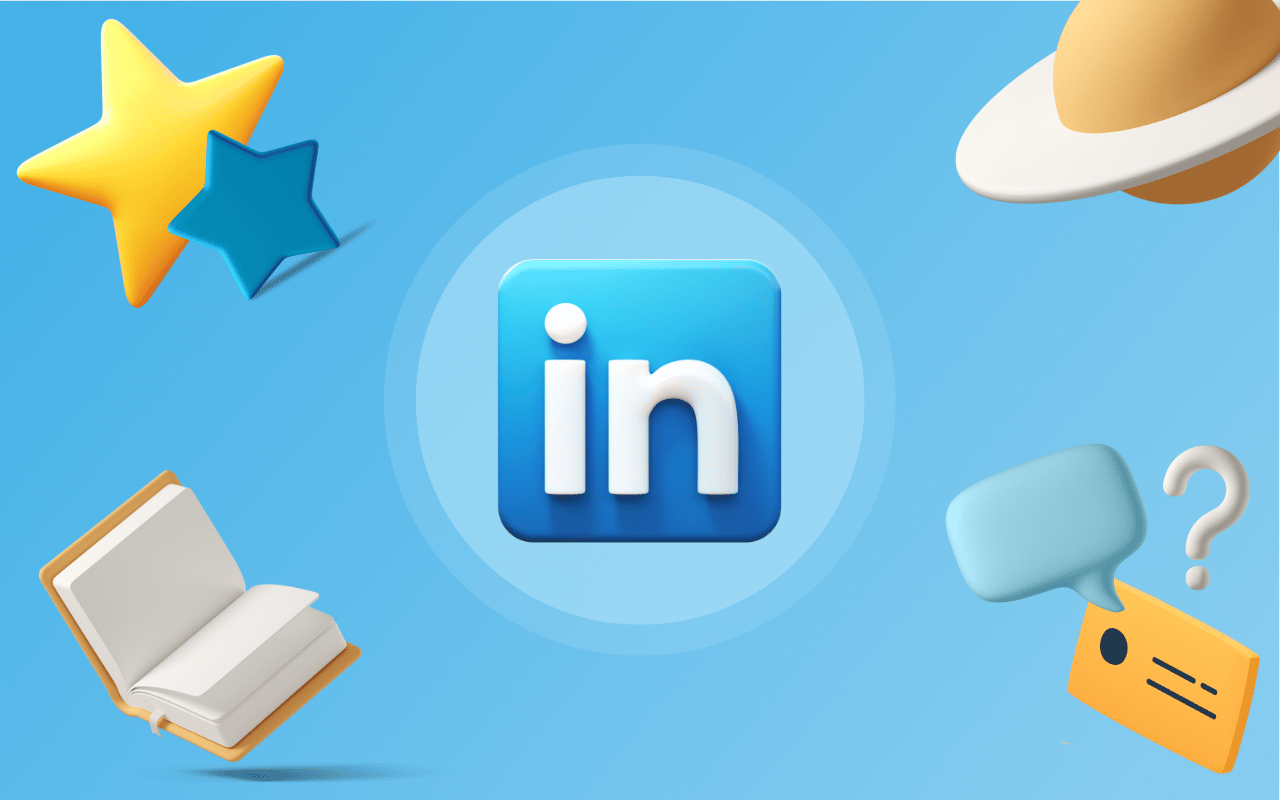 How to optimize your LinkedIn b2b prospecting [Statistical study] 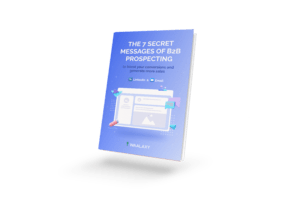 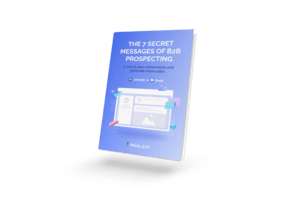